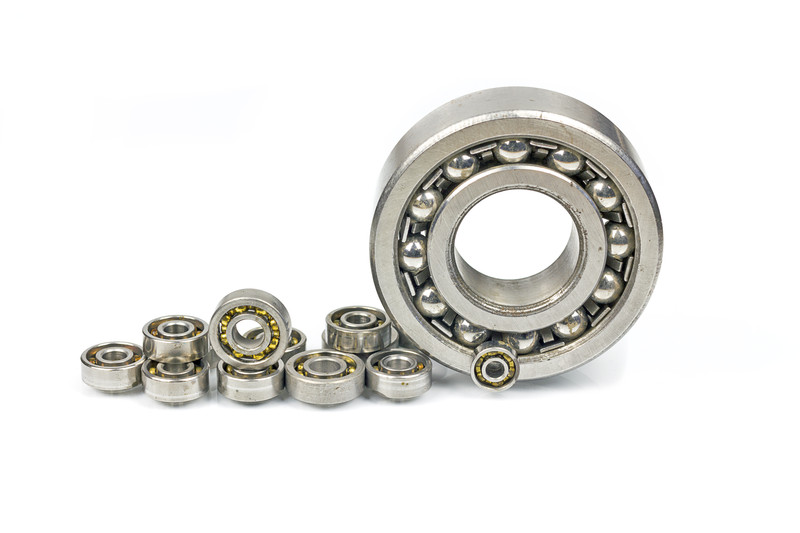 Miniature ball bearings are useful in a wide variety of applications. Bearings in general are devices that allow parts to move relative to one another in a constrained fashion. This motion may be linear or in rotation. The two most common types of bearings are plain bearings and rolling bearings. The most well-known of the rolling variety of bearings is the ball. A ball bearing can be highly effective at reducing friction between two parts that need to move freely. There is some elasticity to the ball allowing it to support and move a range of bearing loads. Naturally, the balls in such bearings come in a variety of different sizes, from fairly large to miniature.

FIND OUT HOW TO PURCHASE